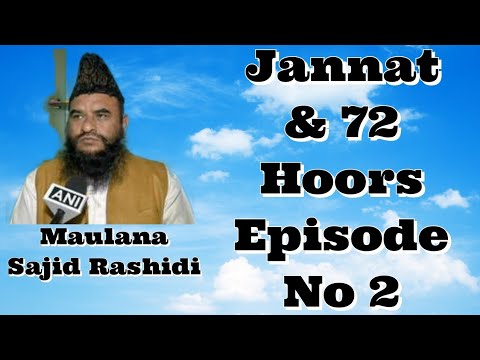 Arzoo Kazmi is an Islamabad,Pakistan based new-generation journalist having a progressive & journalistic family background . She completed her schooling from Trinity Methodist Church School Karachi & did her graduation & master’s in journalism from reputed Punjab University . Her Father who was migrated from India (Kada near Allahabad-Pryagraj), was also an eminent journalist of his time and her mother was migrated from Ambala Cantt. Her Father Syed Salahuddin Kazmi was also a journalist and got an Gold medal in 1998 for his work in journalism field from Government of Pakistan .
Arzoo began her career as a joint editor of a magazine, Nihao-Salam with Senator Mushahid Hussain Sayed .She generally writes articles as a freelancer for renowned news outlets like Business Recorder , Pakistan times , Frontier Post, Pakistan Observer, Independent Urdu along with some Indian News Papers.
Her regular appearance as a Pakistani panelist in several Indian media debates regarding Indo-Pak issues are quite popular among the viewers. She also appears on Pakistani talk shows as an independent analyst. She is a bold & vehement speaker & diligent journalist & has her unique style to conduct the shows on her Youtube channel.She also works as a media consultant. She worked in Pakistani mainstream media as an anchor till 2018 where she hosted a talk show, called Mukalma .